The Easiest Way to Reduce Your Salt Usage This Winter 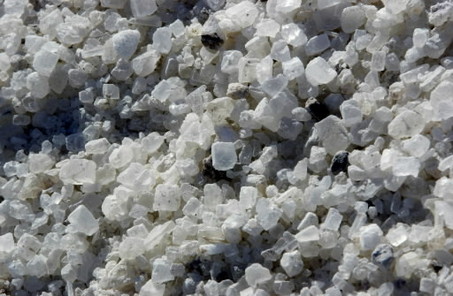 Since the 1940s, U.S. road maintenance departments have been spreading salt on streets and highways to melt snow and ice. It’s not a new phenomenon, but the rate of use has gone up astronomically from about 0.15 metric tons (0.16 tons) per year during the 1940s to about 18 million metric tons (19.8 million tons) per year today.

This entry was posted in low bid blades, chemicals, salt on September 18, 2018 by Elissa Tennant
1

Receive the latest news, offers and discounts from Winter Equipment

"I would strongly recommend this company and their products to organizations with the long term in mind and advancing the quality of their winter maintenance programs."

"We have been buying our snow removal products exclusively from Winter® Equipment well over 15 years. Our utilities and vehicle maintenance department appreciate the effort and passion Winter® has for its customers."

"It's great to work with a company that has great customer service and the desire to truly take care of all their customer's snow plow needs."